When a Prophet speaks the wise listen, that is the common word of the elders.

“US ELECTION 2020 PROPHECY”. The message was shared on the official Twitter handle of the man of God, where he made some comments backing them up with the Scriptures

According to him, power is in the tongue, the things we use our mouth to talk about determines what the type of life we may enjoy as the tongue can either work against us or work for our benefits.

He went further to states that the new Supreme Court judge In US will be an instrument of check. He proceeds that he won’t talk much about what he was seeing until the inauguration of the new President.

Watch video on the link below

US ELECTION 2020 PROPHECY:
"What is happening in the American election is as a result of the power in the tongue. The word we speak determines the life we enjoy (Proverbs 6:2). The tongue can either work for us or against us – death and life lie in the tongue (Proverbs 18:21). pic.twitter.com/NI4HeLTVwc

This Prophecy by this popular Prophet is indirectly telling us that President Donald Trump will be unseated, as he claimed he will talk further during the inauguration of the new President.

Recall that during the last Presidential Election in the United States, T.B Joshua prophecy that Hillary Clinton would won the US election, but we all saw how the result turns out to be. Now about this new prophecy, people have taken to their social media to comment about it. 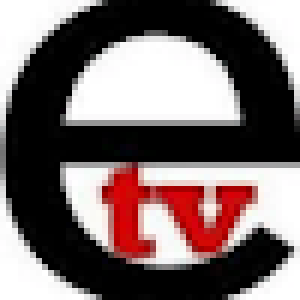