An Upper Area Court in Zuba, Abuja, on Friday discharged and acquitted a 48-year-old driver, Ocha Tony, who was accused of stealing cell phone.

Mr. Gambo Garba, The Judge, discharged the defendant after an application by the prosecuting counsel, Chinedu Ogada, praying the court to strike out the case.

The Judge, Mr. Garba said “having heard the prosecution’s application to strike out the suit for lack of interest by the complainant, the case is hereby struck out. “The defendant is also discharged of all criminal charges and the First Information Report (FIR) is hereby withdrawn.”

Mr. Garba further said that the defendant pleaded not guilty to the allegations sometime in Nov.2, 2020 and was granted bail and had always appeared in court for hearing in the case. The prosecuting counsel blamed the complainant, Glory Ndoka from Anagada Area Abuja, and sole witness, who reported the matter at Zuba Police Station for refusing to testify. 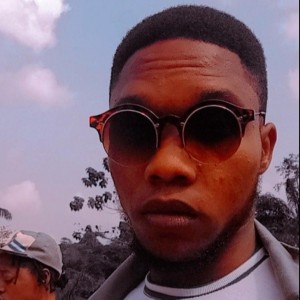